How to Survive and Escape a Mass Shooting

The Easiest Way to Get Prepared fast – A Pre-Packed Emergency Bag!

How to Survive and Escape a Mass Shooting 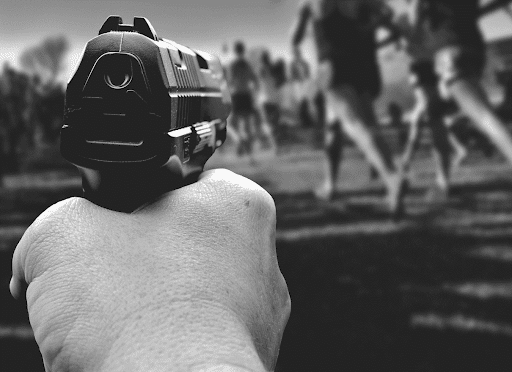 How to Survive and Escape a Mass Sh⊕⬤ting

When the high mad guy shoots bullets on the fly, can you get by?

Mass shootings all over mass media

Is it just me or is everybody else on the edge right now? Mass shootings or active shooter incidents have become a common occurrence lately, unfortunately.

You turn on the TV and it’s on the headlines. You check social media and they’re all over the place. You walk down the street and people can’t help but worry and talk about them.

Think about this. Recent mass shootings ⸺ a supermarket in Buffalo, NY; a church in Laguna Woods, CA; and a school in Uvalde, TX ⸺ all happened in 10 days. That’s less than 2 weeks! Not to mention all the mass shootings daily that don’t make the headlines.

That’s now a whopping 230 mass shootings this year alone (so far and counting) in the U.S. according to Gun Violence Archive.

The Congressional Research Service defines mass shootings as multiple, firearm, homicide incidents, involving 4 or more victims at locations close to one another.

Not sure how good your math is but that’s now at least 920 victims to madmen using firearms for their madness. Heck, we’re not even halfway through the year.

You see the picture?

Mass shooting is a global issue, that’s the cruel fact. Although you can take comfort in the report that the U.S. ranked 64th in terms of mass shootings per capita worldwide, it still has more school shootings than any other country ⸺ with hundreds more!

And while gun control laws’ efficacy is up for debate (Wyoming with lenient laws has the least mass shooting incidents), one thing’s certain ⸺ nobody’s safe from active shooters.

Now, you may wonder why I say all these.

It’s to help you see the reality of our society. Because in times like these… ignorance kills. Realize that mass shooting can happen anywhere, to anyone, and with the worst of intentions. Above all, to galvanize you into taking action and not be part of the statistics.

And that’s exactly what we’ll be talking about herein.

You’ll learn how to not get caught in a mass shooting, to begin with. How to survive the mass shooting and overcome the active shooter. What to do after and tips in between.

Sounds good? Let’s get to it!

What to do before mass shooting takes center stage

As Sun Tzu, author of The Art of War said;

“The greatest victory is that which requires no battle.”

When you’re out and about, keep your senses undistracted. Active shooters prey on the weak, unsuspecting crowd knowing there’s no one to identify or stop them.

That said, pay attention to your surroundings. Create a mental map of your location ⸺ accessible exits, immediate covers (anything thick and solid that could stop bullets like car engines and big trees), and who’s doing what around you.

Do these and you won’t get caught off-guard.

And when you do, report to authorities immediately and leave the area.

Knowing how to not get killed is a no-brainer. That’s where self-defense and tactical training come in. Enroll in security courses with mass shooting drills or say hello to that Judo master who can throw a 300-pound gangster to the ground.

On top of that, learn how to save lives ⸺ how to administer first aid to yourself and others.

Don’t know where to start? Consider taking FEMA’s You Are the Help Until Help Arrives course.

Always have some kind of defensive weapon with you everywhere you go.

Because the thing is… sometimes, the only way to stop a bad guy with a weapon is a good guy with a weapon. And we’re not just talking about concealed carry here. Defense weapons can be anything you can use effectively and legally.

Being the hero that stops the villain (active shooter) and saves the day feels amazing, I tell you.

What to do during a mass shooting

Now, let’s say you still found yourself in a mass shooting incident. And that happens as you can only observe so much and oversights happen even to the best of us.

Depending on the area and police availability, responses to mass shootings can reach up to 18 minutes on average. That’s 18 looong minutes and counting of the active shooter on a killing spree and surviving on your own.

Within that critical moment, would you know what to do?

When the active shooting starts, don’t just follow the crowd. Assess the situation and know where the shooter or shooting zone (aka “kill zone”) is.

You don’t wanna be running toward the shooter’s line of fire or get trapped in a dead-end (along with the frantic crowd), do you? Not to mention that a crowd is exactly what a mass shooter targets.

Once you have a definite destination or exit… sprint! The goal is to put as much distance between yourself and the shooter as possible.

Don’t waste time collecting your stuff. Never go back for them either until the scene is clear and the shooter/s is down or apprehended.

Reaching the exit may not always be possible or reasonable. In which case, concealment should be your priority.

Find a hiding spot or room. Turn off the lights. Close blinds. Lock and block all ingress points. And most of all… stay still and quiet ⸺ control your breathing and text for help (with your phone in silent mode). Then stay put until the police find you.

Sometimes, fighting is your only way out.

Fair warning… pleading for your life is useless as the shooter is already set on killing ⸺ no point in reasoning with him.

That said, fight with all your might. Utilize everything around you. Throw chairs, books, your teacher’s favorite vase (explain later), etc. Spray pesticide or fire extinguisher onto the eyes. Stab the face with scissors or pen.

In other words, anything goes. So, be aggressive and kick the active shooter’s ass!

What to do after the mass shooting

Finally, the smoke has settled and the shooting stopped. Perhaps thanks to you, the active shooter has been disarmed and subdued.

Now the police have corralled the area. What do you do?

Remember, first responders are unsure who’s who upon arriving at the scene. Their goal is to eliminate any threat and secure the area. Thus, you don’t wanna be considered hostile or create unnecessary confusion.

Here’s how you should respond when first responders arrive:

They will be shouting commands so listen and follow accordingly.

As mentioned, holding a gun or any weapon will raise an alarm for the cops. So will any sudden moves like running towards or away from them. The best thing to do is show that you’re unarmed and shout, “Friendlies, I’m unarmed!”

For safety precautions, they may push you to the ground or use tear gas to control the situation. As long as your rights are not violated, do comply.

Expect to be held in a safe area along with other survivors until everything is under control. You may be interrogated (as the witness) and medically assessed before they let you go. So, take your time to pull yourself together.

Experiencing a mass shooting can be traumatizing. And if not addressed early, it can lead to long-term mental issues and even ruin relationships. So, don’t hesitate to seek professional help for you and your family right after the horrific incident.

Here’s the truth about mass shootings…

No matter how often they happen, daily or even hourly, nothing’s going to change until we learn from them. Statistics will remain disheartening until we take mass shootings seriously, not just another headline we watch today and forget tomorrow.

You see, people become active shooters for various reasons. And their will to kill should be matched by your will to live. Back it up with the knowledge and skills we’ve talked about and you then become the prepared survivor, not the helpless casualty.

Now, is anyone around you acting strange? 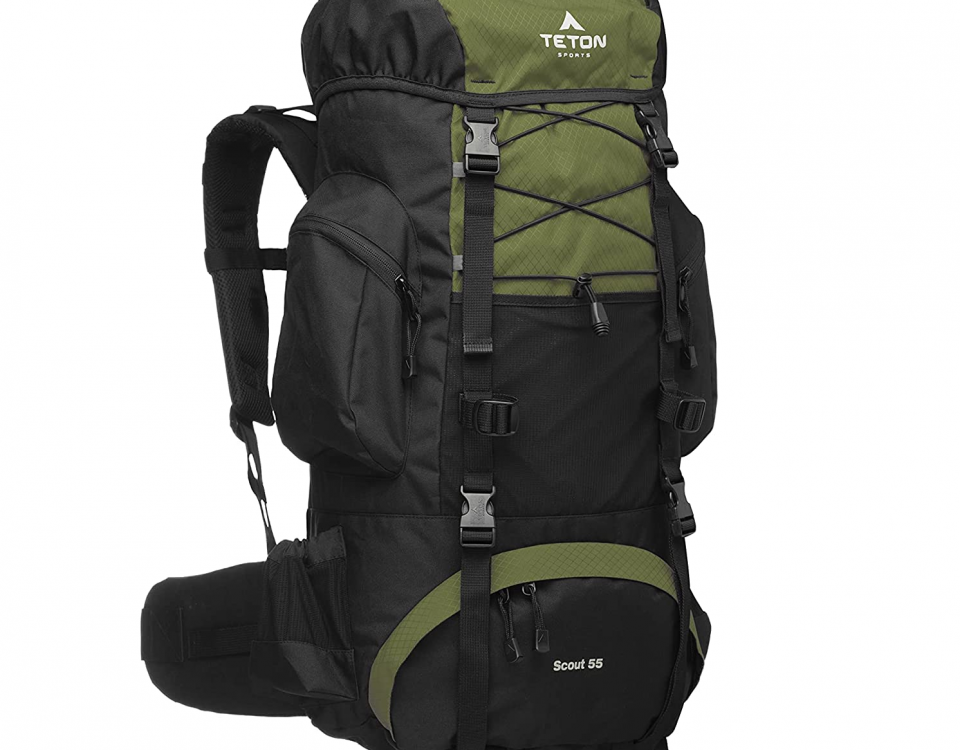 Best Backpacks for Outdoor Trips and Bugging Out 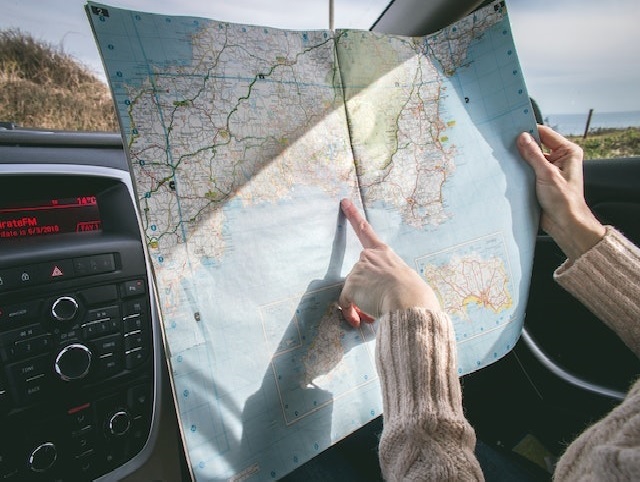 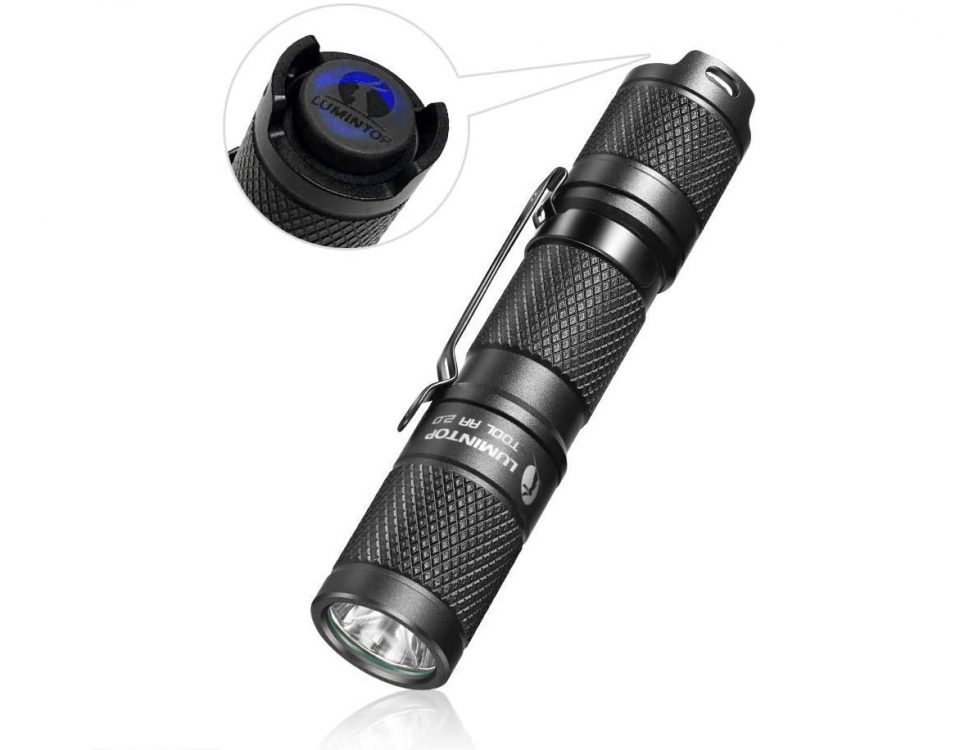