Disgraced FTX boss Sam Bankman-Fried once had a private chatgroup with his inner circle under the name “Wirefraud,” according to a report.

The then-hailed crypto billionaire used the dubious name for a group chat on Signal along with FTX co-founder Zixiao “Gary” Wang and engineer Nishad Singh, according to the Australian Financial Review.

Another “Wirefraud” user was allegedly Bankman-Fried’s ex, Caroline Ellison, who was the chief executive of Alameda Research, the privately held crypto fund into which the FTX chief is accused of moving billions of dollars in customer funds.

The report came hours before Bankman-Fried was indicted on federal charges in New York — including two for wire fraud and two more for conspiracy to commit wire fraud.

In his last tweet before he was arrested Monday, Bankman-Fried admitted that he couldn’t rule out that such a group chat existed — just that he wasn’t involved.

“If this is true then I wasn’t a member of that inner circle,” he wrote in reply to the article.

“(I’m quite sure it’s just false; I have never heard of such a group),” he wrote about an hour before he was arrested at his exclusive compound in the Bahamas at 6 p.m. Monday.

The fallen crypto king appeared in court Tuesday and signaled plans to fight extradition to the US, where he faces criminal charges as well as civil ones filed by the SEC.

Ellison, meanwhile, has hired a powerful legal team — sparking rumors that she is about to flip on her old boyfriend. 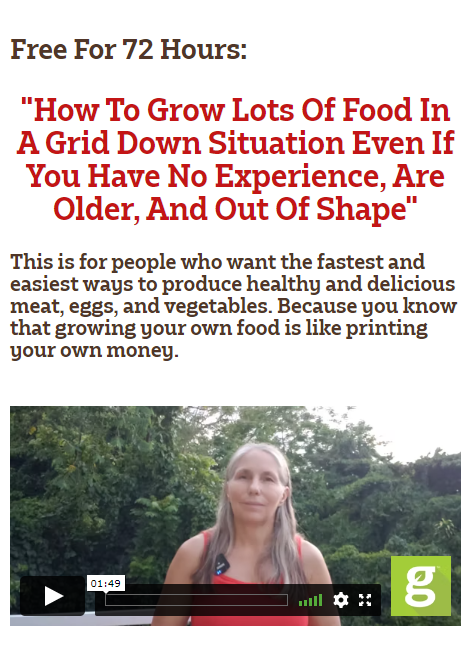